If you’re curious what is the opposite of green color is, you’re in the right place. Let’s dive into color theory, complementary colors, and opposites.

TL;DR? If you’re short on time, here’s a quick summary. In most cases, the opposite of green is red.

But this topic is a bit more complex than that. It involves color wheels, different color systems, and a sprinkling of science.

So, read on if you want to understand why red is the opposite of green (and when it isn’t!).

The color green is one of the most common colors, especially in the natural world.

Green can signify freshness, nature, and vivacity. It can also mean new beginnings, rebirth, and a fresh start. So, green is a vibrant color that’s full of life.

But we sometimes use the color green to show jealousy, hence the phrase ‘green with envy’. And it’s even associated with evilness and villains like Disney’s Maleficent.

And, of course, it comes in hundreds of shades, from zesty lime to dark forest green. Check out my detailed guide to 135 shades of green for inspiration.

While it’s not a primary color, you can easily make green by mixing yellow and blue. That makes it a secondary color on the color wheel.

The Color Green in the Subtractive & Additive Color Systems

As mentioned above, green is a secondary color. That means you can mix two primary colors – blue and yellow – to make green.

But it’s not the only color system out there. We should also consider the additive color system for mixing different colored lights.

When you mix different color paints together, you’ll end up with black. That’s because the other colors absorb all the wavelengths until all that’s left is black.

Each time you add a new color, it absorbs this wavelength, which means you can’t see that color anymore.

So, you’re gradually left with fewer and fewer wavelengths bounced back to your eye. As a result, you’re ‘subtracting’ the colors by mixing them. And that’s where the subtractive color system gets its name.

But it works a little differently when we’re talking about mixing colored light. When you mix lights of all different wavelengths (i.e., colors), you’ll create white light.

We call this the additive system because you don’t take away any of the wavelengths. So, while the eye can only see white light, all the wavelengths are still there.

In the additive color system, green is a primary color, along with red and blue. When you mix these three colors, they make white light.

When you mix green and red, you make yellow. And when you mix blue and green, you get cyan. The final secondary color in the additive color system is magenta.

A color wheel is a helpful tool for mixing colors according to the subtractive color system.

It shows you the primary, secondary, and tertiary colors and their relationships. So, artists need to know how to use the color wheel.

What are Complementary Colors?

Complementary colors are the ones found opposite each other on the color wheel. These colors normally have a high contrast and stand out against each other.

With complementary colors, you will have a warm color and a cool color. That’s another reason why these colors look so bright and eye-catching when used together.

Interestingly, when you mix two complementary colors together, you’ll get black. Although in practice, this can often look more like brown if you’re mixing paints.

What is the Opposite of Green Color?

If you look at a color wheel, you’ll see that green is opposite the color red. If you’re mixing subtractive colors like paints, red is the opposite of the color green.

Red and green can create a striking look when used together due to their high contrast. They are effective for creating blocks of complementary colors or in graphic design.

But you’ll need to avoid mixing them if you’re painting. When you mix red and green, you’ll make a murky brown color.

These two colors are often thought of as Christmas colors. So, they can create a very festive feel, ideal for the holidays.

Both of these colors appear a lot in nature. For example, think of red flowers against a background of green leaves.

But they can also look great in branding and logos. A red and green combo works especially when for food brands or any time you want to create a bold, fresh look. It’s energetic and eye-catching.

The Opposite of Green Light

When we’re considering the light spectrum, the answer is different. And it comes down to how we perceive color.

But first, a fun fact. Did you know that the color pink (or magenta) doesn’t exist on the light spectrum? Instead, our brains see the color pink when there’s a mix of blue and red wavelengths.

Red and violet are at opposite ends of the rainbow. But if we were to draw the rainbow as a color wheel, there would be a gap opposite the color green.

And that’s where pink, or magenta, should be.

We can’t see infrared and ultraviolet wavelengths that would go in this space.

So, instead, our brains process these colors at the opposite ends of the light spectrum as magenta.

But why is magenta the opposite color of green? Well, if you have white light and take away the green wavelengths, the result is magenta.

And that means in the additive color system, magenta is the opposite color of green – not red.

What is the Color Magenta?

Magenta is a vibrant shade of pink. Some people consider magenta a purple shade, but it’s really a very concentrated shade of pink.

Many people confuse the colors fuchsia and magenta, as they’re very close. But magenta has more of a red tone and is brighter and more saturated.

It’s one of the primary colors in the CMYK color model used by printers, alongside cyan and yellow.

You can make magenta paint by mixing red and blue paint in an equal ratio.

And when it comes to the light spectrum, magenta is a mix of red and blue wavelengths. Our brains combine these colors to create magenta. So, we see the color magenta, even though pink light technically doesn’t exist.

So, now you should understand the two color systems – additive and subtractive.

And you’ll know the opposite color of green according to each system. If we’re talking about mixing paints, red is the color opposite of green in the color wheel.

These colors are well-known as opposite or complementary colors. You’ll often find them used together, but especially at Christmas.

But according to the additive color system of the light spectrum, red isn’t the opposite of green. Instead, the opposite color to green light is pink or magenta.

This information can help you understand how colors work, so it’s useful for all artists.

Let me know if you have any questions in the comments below! 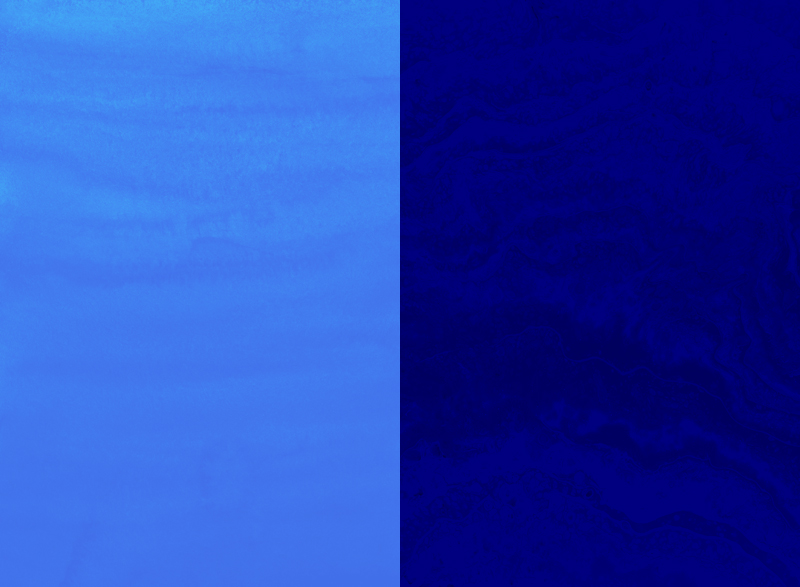 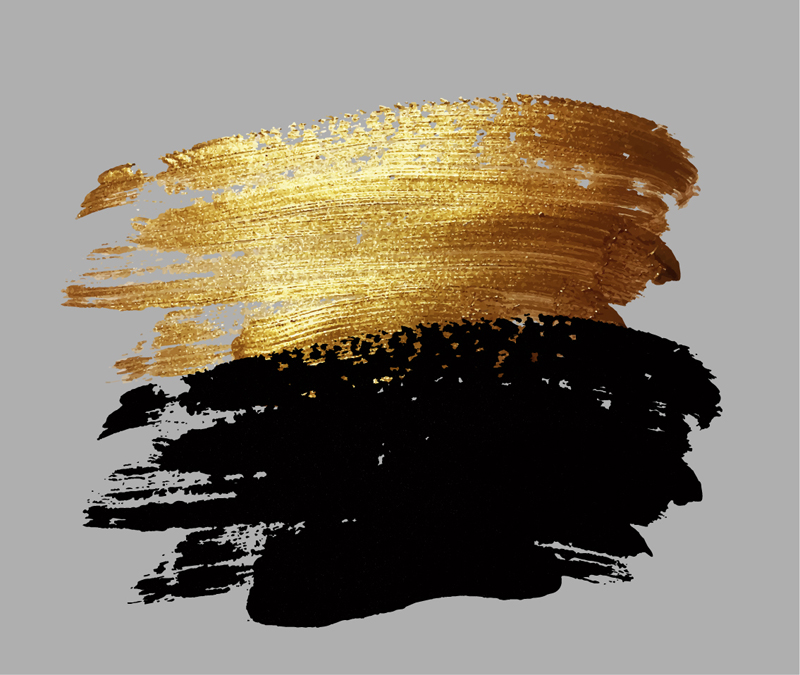 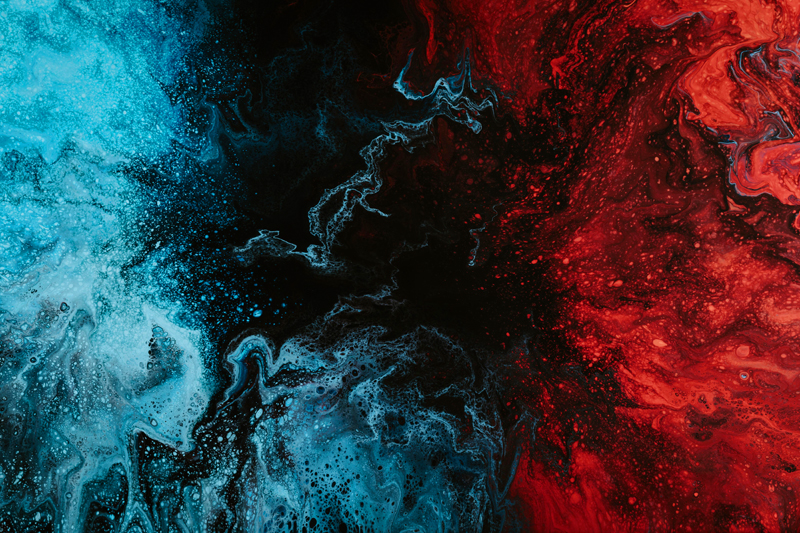